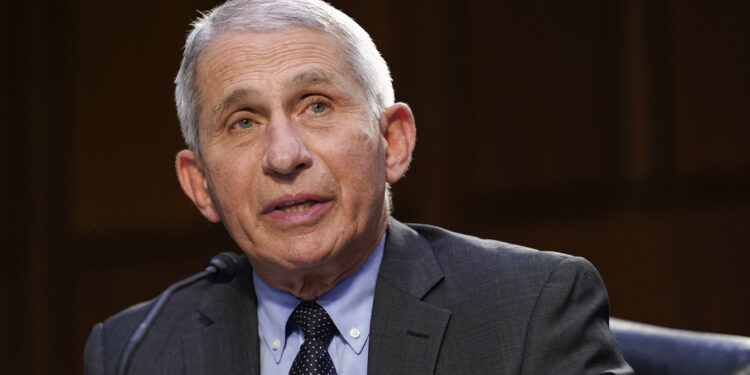 ‘Like the Tiger King Got Elected Tax Collector’: Inside the Case That Ensnared Matt Gaetz 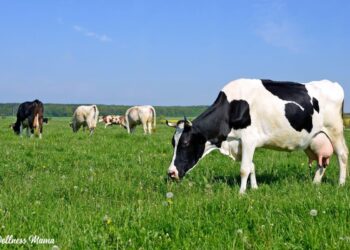 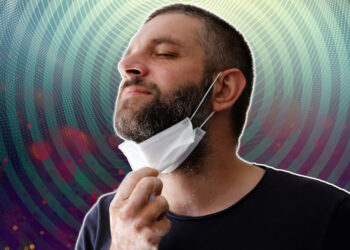 SHEPHERD: The Story of a Jewish Dog